Strong Authentication on nearly 100 banking apps thanks to Secfense 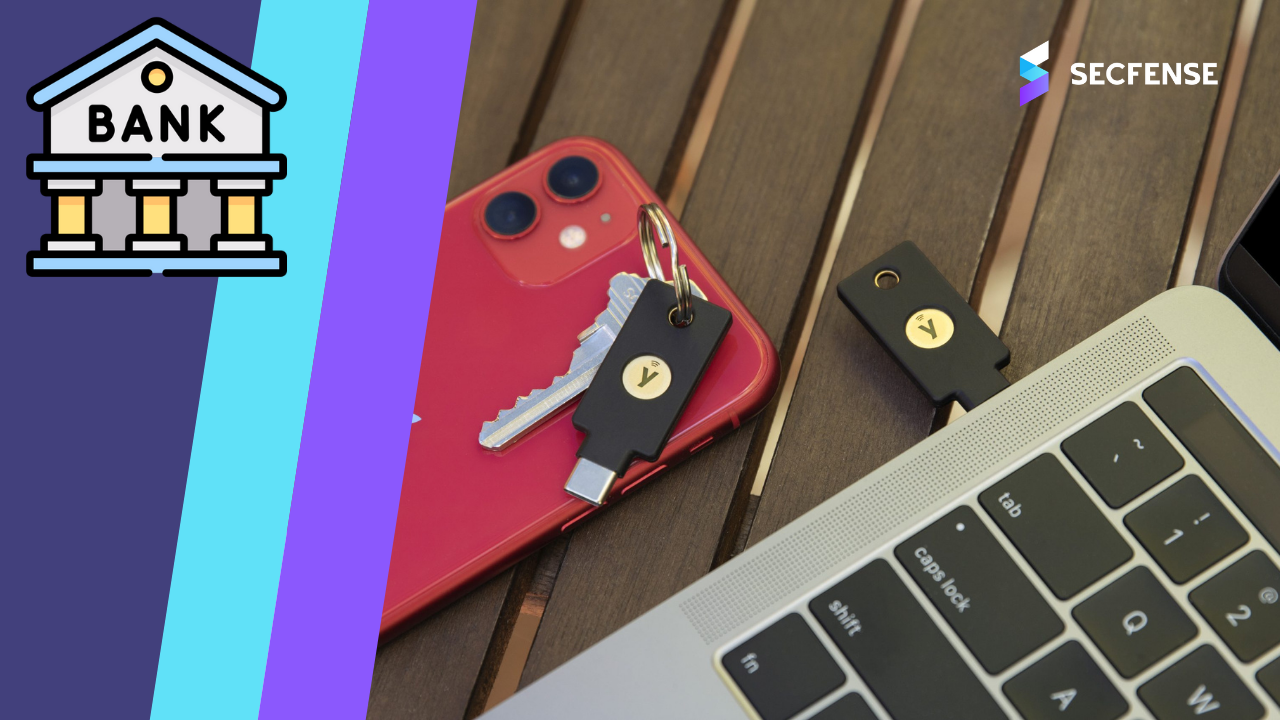 Secfense helps banks introduce and scale strong authentication on all the apps so that no user account gets taken over. Secfense User Authentication Broker has recently protected nearly 100 banking apps in one of the top 5 biggest banks in Poland. The implementation took just a couple of weeks and there was no coding involved. Here’s a bit more about this implementation:

This is a fully repeatable process that starts with PoC.

The very implementation of Secfense clusters comes down to installing physical or virtual appliances in various data centers and cloud instances where applications are hosted.

In the next step, a rule is defined on the load balancers that will direct user traffic to the application in such a way that it goes through Secfense nodes.

Secfense nodes in conjunction with the functionality of load balancers have built-in mechanisms that enable disabling each of them, guaranteeing the continuity of the authentication processes with the other component.

Updating them is also completely uninterrupted.

The video below is an example of how Secfense implementation actually looks like. The demo is performed on Amazon (to show that we don’t need to know the application code to be able to add strong authentication to it. Amazon’s case is only to illustrate the deployment process. In the case of real implementation, Secfense is placed between the user and the application in the form of a physical or virtual appliance. 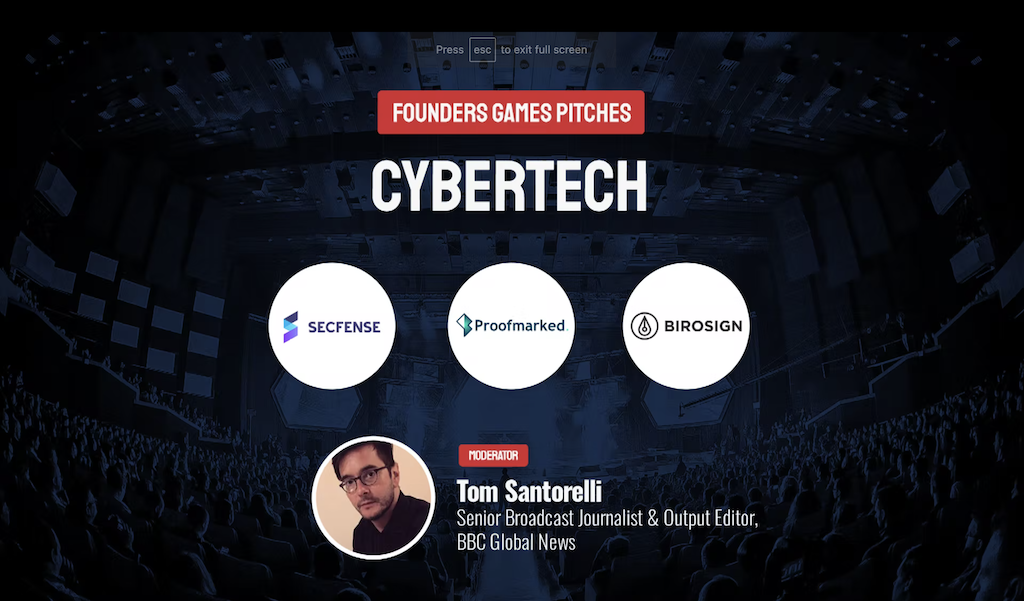 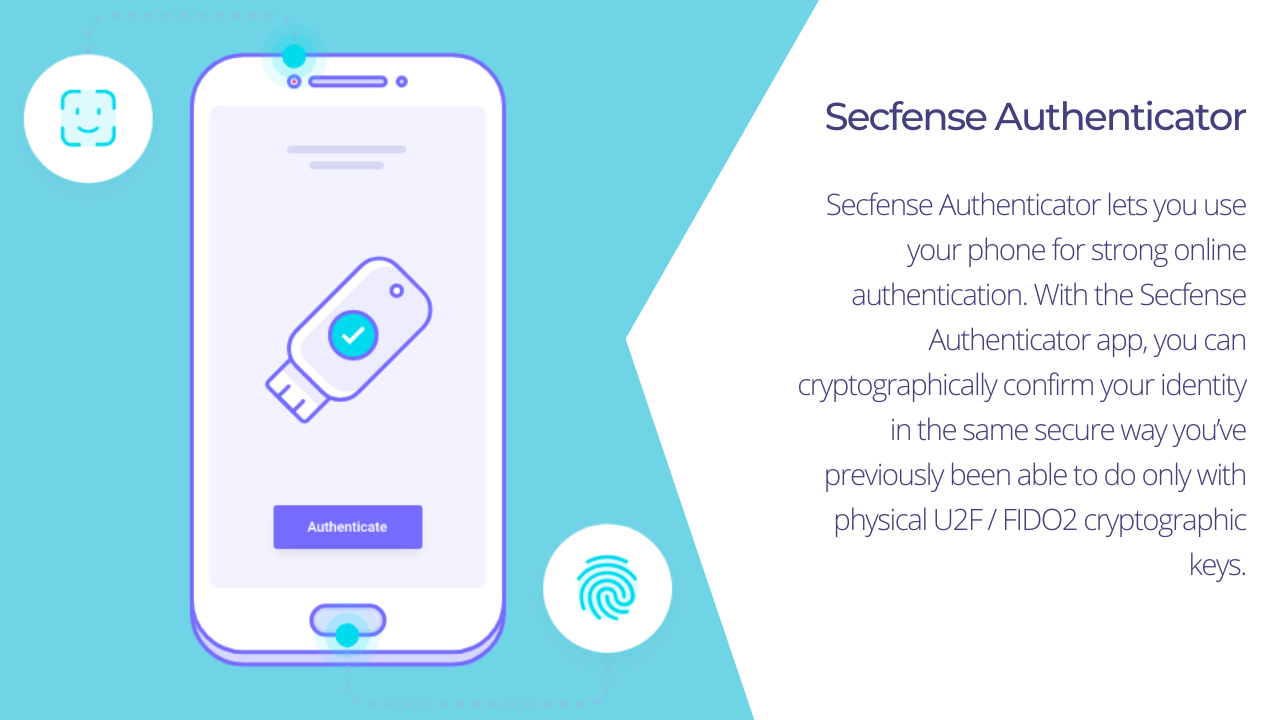